Slow running drains and blocked pipes might be the start of a minor problem, but these are known to quickly develop into major costly catastrophe. A blocked drain usually causes only a temporary blocked or slow drain, but it can lead to more serious damage later on , such as corrosion, cracked pipes, flooding, and quite expensive plumbing repairs in the end.

Hair and soap in pipes are the most common causes of blocked bathroom drains. Together they are a combination that all other dirt and debris gets attached to. Your best option is to do prevent it from building up by using drain filters and by clearing the drains regularly.

to some people it might be a surprise at how soap can cause blockages, but most soaps are made with fat, and when it is combined with water, it leaves a hard Scum that blocks the pipes. One way to avoid this, is to switch to using soap-free body washes.

Bathroom Drains, kitchen sinks, laundry tubs and toilets are designed to take down water only, toilet paper and human excrement. However, small objects still find their way down the drain. They block the drain and cause overflowing and flooding, so if you can’t unblock the drain yourself with a plunger, call for a King Plumbing professional to help to return the flow back to normal.

Blocked sewer and stormwater drains can be a major problem and it’s rarely something a novice can fix. Accessing the blockage usually calls for professional drain cleaning equipment, so it’s best you leave it to the professional King Plumbing Service. Even the smallest cracks in the underground drains can get filled with tree roots that restrict the water flowing and damage the pipes. Clearing this is a complicated job so you need an experienced licensed plumber to tackle the issue, such as a Hobart blocked drains specialist who has 30 Years experience with the right equipment and knowledge to tackle such serious problems.

Food waste should never be put down the drain. Coffee grounds, tea leaves, grease and used cooking fats and oil. The latter two will harden inside the drains and create a blockage, so a much better option for disposing of them is throwing it in the compost pile.

To much Toilet paper

Sometimes even toilet paper can block the drain. If there’s too much used in one flush, it will not allow the water to run through. You can try using a plunger to push and dissolve some of the build-up, but if the water keeps filling up without draining, it means the blockage is too thick and you should get a Hobart plumber to help.

With so many causes of blocked pipes , your best option is to prevent the blockages in the first place. Make sure you never allow foreign objects down the drains. If things get out of hand, do not hesitate to rely on professional plumbers help. 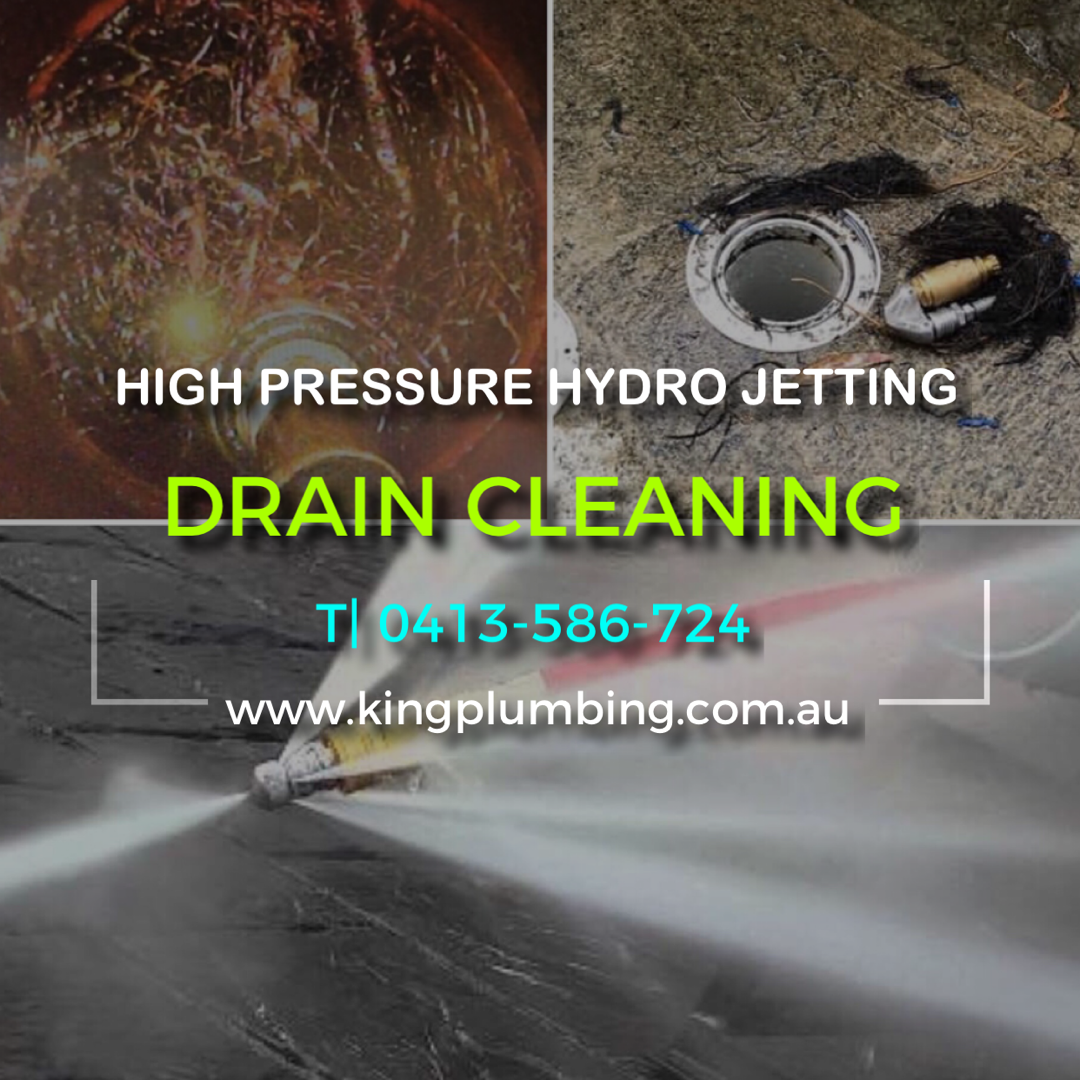 Drain Jetting Specialists in Hobart - Unblock Sewers and Drains in Hobart .- Water Jetting can save you money. We will help you 24/7 - contact us Today.